Flu season is upon us, and now is the time to review how to best protect your child.  The American Academy of Pediatrics (AAP) recommends that all children ages 6 months and older, including adolescents, receive a flu shot this season with the goal of providing optimal protection against all strains of influenza.  Influenza can be a serious illness, and as many parents are aware, influenza resulted in a record number of pediatric deaths this past year. END_OF_DOCUMENT_TOKEN_TO_BE_REPLACED Read More 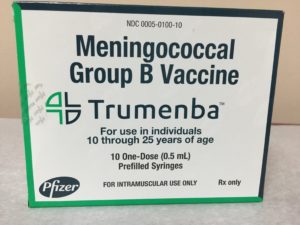 Bacterial meningitis (infection around the spinal cord and brain) or sepsis (infection in the blood stream) is an extremely serious illness. The bacterium Neisseria meningitis (meningococous) is a cause of meningitis or septic shock in adolescents and young adults.

Even with appropriate antibiotics and intensive care, between 10 and 15 percent of people who develop meningococcal disease die, and another 10 to 20 percent suffer complications, such as brain damage or limb loss. END_OF_DOCUMENT_TOKEN_TO_BE_REPLACED Read More

If you could protect your child against a cancer-causing virus with three doses of a safe and effective vaccine, why wouldn’t you? While most parents are committed to vaccinating their child against all vaccine preventable diseases, some parents are still reluctant to have their child receive the HPV vaccine. In response to these concerns, Willows Pediatrics wants to remind families about the benefits of the vaccine and why we recommend it.
END_OF_DOCUMENT_TOKEN_TO_BE_REPLACED Read More 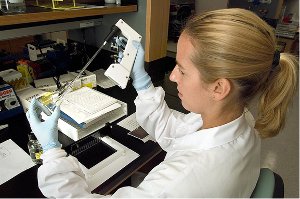 However, pertussis still exists and is a highly contagious childhood disease. According to the CDC, a typical case of pertussis in children and adults starts with a cough and runny nose for one to two weeks, followed by weeks (or even months) of rapid coughing fits that sometimes end with a whooping sound. It is most often transmitted via airborne droplets from a cough or sneeze or direct contact with the respiratory secretions from an infected person. When it comes to symptoms, pertussis is most severe in infants. It can lead to pneumonia, apnea, neurological complications (such as seizures), dehydration and even death. END_OF_DOCUMENT_TOKEN_TO_BE_REPLACED Read More